How to get to PMF

If you want your next startup to do well, create something people would pay for. Here’s how

The Key Method to PMF: There Are No Secrets! I wasted a year creating a product that NOBODY WOULD PAY FOR, yet today I’m at $100k as a Stanford dropout!

In the founder world, knowing the product-market fit or PMF is one of the most significant indicators of startup success. Knowing if your product is fit to its market is essential to a successful business. Here’s how I successfully built and validated a start-up which has now earned $100k!

Now before we dive into how I actually did it, let me share with you the story of my first startup. I studied at Stanford, BUT GUESS WHAT?? I DROPPED OUT. At the time I left Stanford, I was building a consumer product. It went pretty well! I coded the MVP, got 1k users and even got the YC interview. The thing was, 12 months later, I was still coding and getting users, however I didn’t really validate payment. When building consumer products, asking people to pay is one of the toughest things to go about with. It comes with the fear of coming off as transactional, and honestly, the fear of people saying ‘no’ is also one of the biggest things that kept me pushing off my progress in building my product.

So it was like that for about a year, until my team told me they were really worried about the business model I was building. I then had the courage to ask my audience if they’d buy the product, and then I got a pretty overwhelming answer, which was a no, wasting a year’s worth of work. Truthfully, after this failed, I was going to re-enroll at Stanford or work at FB. Then I decided to try again and do it the other way around for the Founders Café. I asked people to pay FIRST before I built anything. I interviewed 40 founders then sent out an email to the top 12 founders from Stanford, YC, & more, asking them to pay to join our community. 10 out of 12 of them paid!

Prioritize Upfront Payment: The important process will boost your startup up one notch!

In just a single day, I had validated my startup idea’s riskiest assumption without building anything. And no, there wasn’t ANY special secrets — none. I only asked people to pay upfront, and it worked!

Although of course, there are still exceptions where people build for a year and then get paying customers. Other scenarios I’ve seen from members of the Founders Café also asked for payment first, though, and here are some of them: A college dropout made a fake landing page to test a product. People paid! Then he actually built it and made $3 million! A YC solo founder made a fake demo on Powerpoint and got 5 paid LOIs in Enterprise. He raised $1.5 million, built it, and got in YC! A Harvard founder said he can convert Figma to React. Got 10 customers in 1 day. Fulfilled requests manually, then later, built a tool to actually automate Figma to React. He raised more than a million dollars!

NEVER be afraid of receiving a no — this is actually a helpful answer in improving your business. 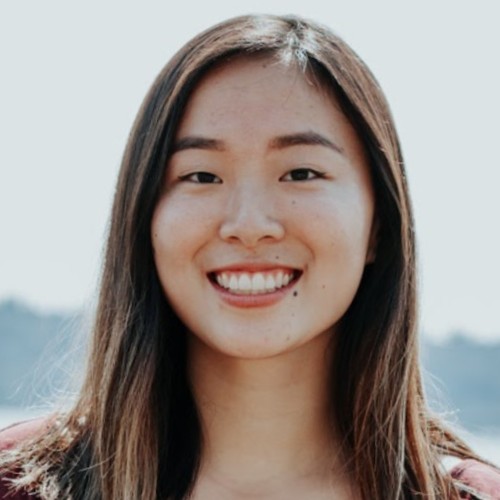